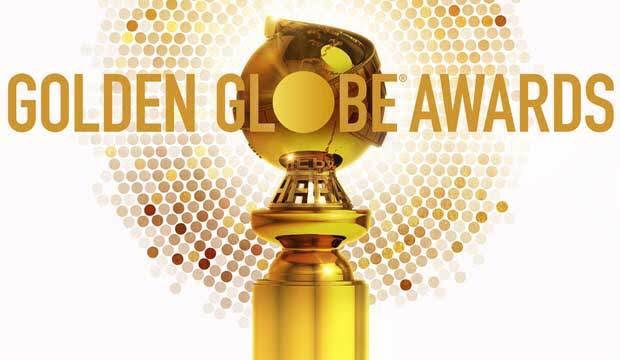 It seems the formula is so bust that even deliberately leaving Trump mocking out of the corny gag lines saw another 5% drop this year. Despite little competition in the time slot and following on straight after the Chicago Bears vs Philadelphia Eagles (38mn viewers), 20mn switched channels to something other than the Golden Globes.

Who actually took the time to watch The Oscars last year? Viewers voted with their eyes sending ratings down 16% on 2017 and 40% on 5 years ago. Perhaps The Oscars could take a lessson from 90 years ago and stick to silent movies!

Same with the Emmys.

Some may talk to modern day luxuries of streaming which might flatline these dreadful numbers but the reality is Hollywood’s obsession with shaming its intended viewers is the more likely culprit.

Perhaps ABC & NBC need to host these events at a local Hollywood pensioners club from here on in. Save the millions lavished on sets and award movies based on a Bingo wheel. Celebrities can go in smart casual (Cate Blanchett insists on recycling clothes) and dine on a sumptuous smorgasbord with complimentary soft drinks at the beverage bar. Now that would be worth watching.

Elon Musk has apparently terminated the question of a Bernstein analyst ((followed by the rest of the institutional queue) on the basis of it being “uncool”. He said, “We’re going to YouTube [for retail investors]. These questions are so dry. They’re killing me!” If only the Tesla CEO could summon the right type of questions that deflected criticism of the company as easily as maneuvering a parked Model S from a tight parking spot.

While he urged non-believers to sell the stock, there is little to be gained pushing a line of  opacity for a company with production issues, continuing losses and $10.6bn in debt. Earnings results are not about having fun but for investors/analysts to probe and qualify assumptions in the interest of making rational investment decisions.

CM has made constant reference to Musk’s amazing ability to sell. He is coming up to the pointy end of having to deliver. There are countless distractions which perculate below the surface – copyright infringement trial launched by Nikola Motor, the NTSB autopilot probe, countless resignations and recent calls to cut the staff canteen cookies. By blowing off the main investor pool that feeds him, the question of CEO capability becomes a bigger factor than the dreadful earnings themselves.

There is no better disinfectant than sunlight but Musk continues to deflect. Cash flow continues to decline  The production shutdown in April will thump Q2 earnings, not to mention the capex spend should rise plus the write off of equipment that has proven to be surplus to requirements. Here he is talking of 10,000 units a week down the line to fill the hearts of the faithful followers. Perhaps his comments about not needing to raise capital are best addressed by the fact he’s raised 7x since that statement.

Today’s results meeting is more telling in that snake oil salesman tactics of talking up the situation was replaced by silence and stonewalling. Telling.