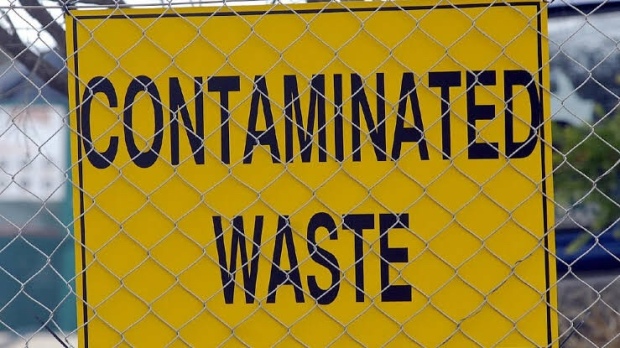 On what planet does Shadow Treasurer Chris Bowen honestly believe he is a viable candidate for the ALP leadership? Of course the Coalition welcome such an appointment as they’ll be guaranteed another 3 years in government. Does Bowen believe that the electorate will grant what he calls a “blank canvas” and give him a fair go? Like any good retail store, the best assets are put on display where people can see them first. If the repudiated policies of the election just finished were the best he had to offer, what hope has he got ‘connecting’ with the base? Will this be the “these were the policies I wanted but Bill Shorten didn’t let me run them” campaign? If that were so Bowen stands for nothing so will fall for anything,

Bowen co-led the most dreadful campaign. Telling hope owners to forget if their houses slipped into negative equity and throwing two fingers up at self-funded retirees telling them if they didn’t like it not to vote for Labor. At least that message cut through.

Tanya Plibersek withdrew her nomination stating she “wasn’t ready”. Is that what a deputy for 6 years does when her boss vacates the top job? She clearly sees the next 3 years as toxic. So her loyalty to party is limited to her own ambitions of taking the top job once other members of the team have become political cadavers. CM spotted her pre-election in Hermes in Sydney so she is most definitely a champagne socialist.

Anthony “Albo” Albanese is the true Labor man who has never been given a title shot. He too is of the left, but he is eminently likable. He is a down to earth battler. However will his party see him as one to lead them back out of political oblivion? The hard left has been the problem.

Then that leaves Jim Chalmers. He is young. Served as an advisor to Rudd. He was pretty ordinary on Q&A last night. He won’t prosecute like Albo can.

The ALP first has to find a purpose before it selects a leader. If it does it the other way around it will only foul up the works and elevate the chaos this unlosable election has already brought upon them. To make a rash choice and then in-fight over policy direction will turn them into a carbon copy of the US Democrats

The lesson was loud. The electorate rejected radical climate change policy, punishing pensioners, identity politics, class warfare and the politics of envy. That Chris Bowen thinks he can lead the party back from the pits of despair with that legacy behind him means he is more delusional than Malcolm Turnbull.

It is worth remembering that experience is a hard teacher. You get the test first and the lesson afterwards.