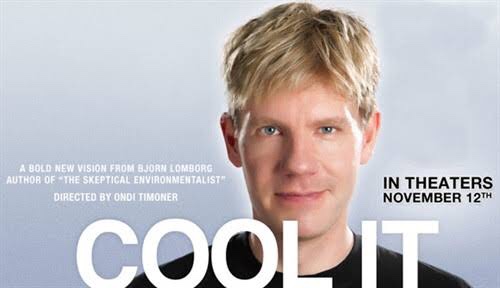 Bjorn Lomborg has written a powerful piece in the Weekend Australian which looks at the “cost” of climate emergency driven policy. It makes a complete mockery of the people who tell us we must save the planet with their prescriptions. Although CM has made the assertion many times that politicians make promises which are so unaffordable for so little return that it makes no economic sense. The hypocrisy of signatories is also telling.

Some of the choice quotes,

“After New Zealand made its 2050 zero emissions promise, the government commissioned a report on the costs. This found that achieving this goal in the most cost-effective manner (which strains credulity because policy seldom if ever manages to be cost efficient) would cost more than last year’s entire national budget on social security, welfare, health, education, police, courts, defence, environment and every other part of government combined. Each and every year.”

“To replace a 1ha gas-fired power plant, society needs 73ha of solar panels, 239ha of onshore wind turbines or an unbelievable 6000ha of biomass...We often hear that wind and solar energy are cheaper than fossil fuels, but at best that is true only when the wind is blowing or the sun is shining. It is deeply misleading to compare the energy cost of wind or solar to fossil fuels only when it is windy and sunny”

“Most people think renewables are overwhelmingly made up of solar and wind. Nothing could be further from the truth. Solar and wind contributed only 2.4 per cent of the EU total energy demand in 2017, according to the latest numbers from the International Energy Agency. Another 1.7 per cent came from hydro and 0.4 per cent from geothermal energy…In comparison, 10 per cent — more than two-thirds of all the ­renewable energy in the EU — comes from the world’s oldest ­energy source: [burning] wood.”

“Today, fewer than 0.3 per cent of all cars are electric, and even if we could reach 200 million electric cars in 2040, the IEA estimates this would ­reduce emissions by less than 1 per cent. That is why, in the face of years of failure, politicians have continued doing one thing: making ever bigger promises.

“The promises made in Rio de Janeiro in 1992 and in the Kyoto Treaty in 1997 fell apart. A new study of the promises made under the Paris Agreement finds that of almost 200 signatories, only 17 countries — the likes of Samoa and Algeria — are living up to them, and these are succeeding mostly because they promised so little. But even if every country did everything promised in the Paris Agreement, the emission cuts by 2030 would add up to only 1 per cent of what would be needed to keep temperature rises under 2C.“