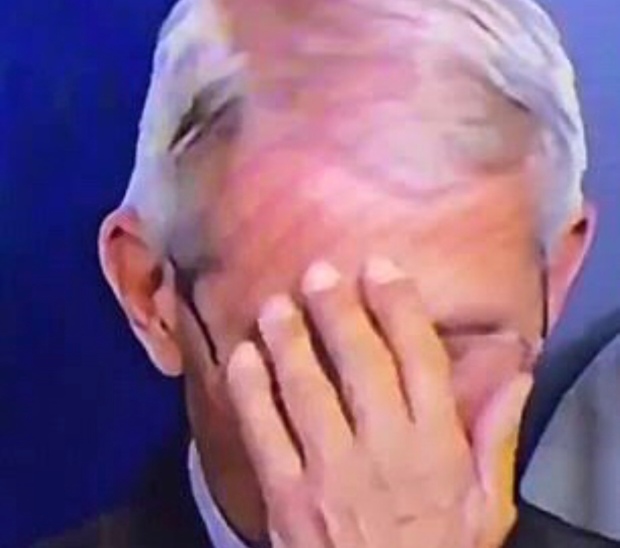 We have probably all seen the supposed facepalm moment by Trump’s lead on COVID-19, Dr Anthony Fauci, director of the National Institute of Allergy and Infectious Diseases.

The mainstream media has been eager to write about massive disagreements between Fauci and Trump. The hope is that he sacks him so they can fuel their chronic Trump Derangement Syndrome by creating conspiracy theories there is a rift.

Dr Fauci came out yesterday countering this narrative by saying,

“That is really unfortunate. I would wish that would stop because we have a much bigger problem here than trying to point out differences…

…the president has listened to what I have said and to what the other people on the task force have said…when I have made recommendations he has taken them. He has never countered or overridden me…

…The idea of just pitting one against the other is just not helpful. I wish that would stop and we would look at the head at the challenge we have to pull together to get over this thing…”

His interview here. From 6:13 is where he discusses the non-existent rift.

Whether it is the Democratic Party exploiting a crisis by stalling a rescue bill with rubbish or the mainstream media drumming up a narrative, it is clear that defeating Donald Trump is a far more important operation than stopping a pandemic and destroying the economy in the process.