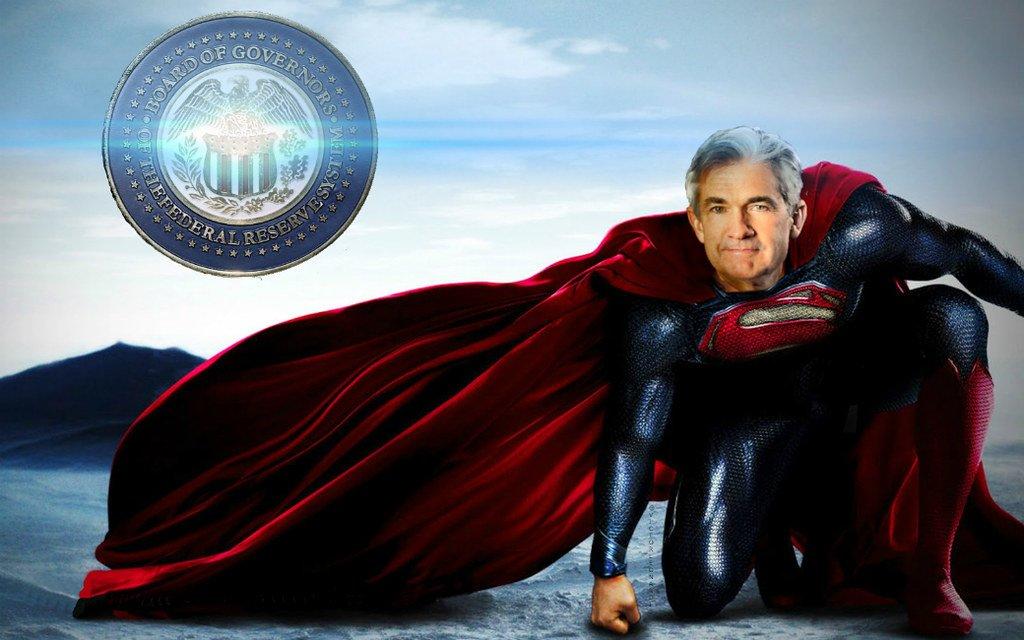 So the US Fed has slashed rates 1% just now to 0-0.25%. $700bn in asset purchases has been allowed. Jolts like this have far more short term optical impact than mere drip feed cuts. However the two takeaways are:

1) economic impacts are unsurprisingly crippling the economy, hence the need to cut so hard. While the size of the cut is shock and awe, markets can still panic as to why such bold action was necessary. $700bn in asset purchases will try to contain that. Forget Fed tapering, QE is on its way. This is but the beginning of asset purchases. Congress needs to approve the purchase of equities but that may well come. Has worked wonders for the Bank of Japan – not.

2) cutting interest rates don’t necessarily end up doing much because people/companies invest because they see a cycle and the one ahead looks highly uncertain. So refinancing existing debt or easing the monthly burden will not lead to a powered up plan to consume especially if people are being told to self isolate.

There is little option (because of the poor policies to date) left but to double down again like a drunk at a casino table. Gold is one of the few safe havens left. Silver (poor man’s gold) will play catch up. We own both.

And for those that want to lash out at the failures of capitalism for its evils, note this is not anything remotely representing it. When the government and monetary authorities are blatantly interfering and preventing free and open trade to set market clearing prices, that is what creates the distortions and misallocation of capital that leads to economic disasters.

Take advantage of any pops to reduce exposures. We ain’t seen nothing yet. GFC2 will make the crash of 1929 look like a picnic. It won’t be long before the RBA starts to follow suit with zero rates and the journey of QE. 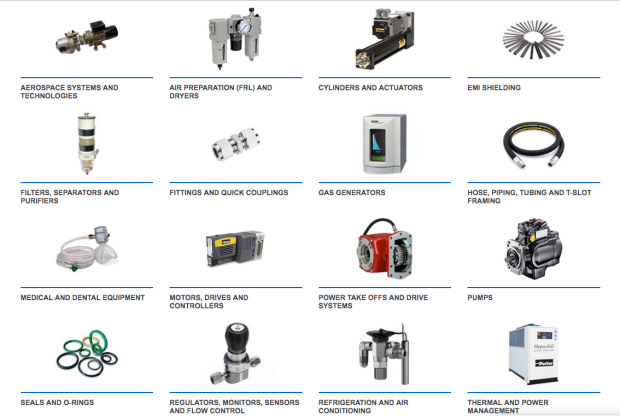 Parker Hannifin (PH), the world’s industrial giant hardware store reported the following orders for the quarter ending June 30, 2019, compared with the same quarter a year ago:

PH is such a good read across on global activity. It supplies the likes of Caterpillar, Boeing, Cummins, Freightliner etc etc. in seals, pumps, hoses, connectors, filters, actuators etc etc. it supplies food companies with linear systems and pharmaceuticals with clean systems/pumps.

Typical US management bluster in the conference call. What else is new?