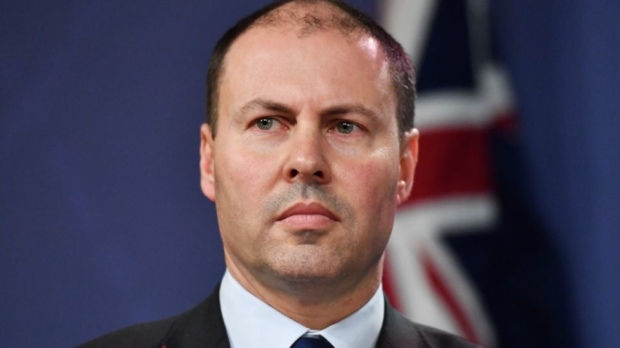 Australia is home to the cheapest energy sources in the world yet we have the highest electricity prices. For the Coalition to introduce the Energy Assistance Programmers (EAP) ahead of the election says how ridiculously poor the policies surrounding energy are to have to introduce it in the first place. No matter what Australia does on the renewables front our impact on global temperatures on a worst case basis are near as makes no difference zero by 2100.

Why do we continue to hobble ourselves by making our industries less competitive and saddle consumers with nose bleed electricity? SA & Vic already give us the beta testing grounds to prove that renewables are unreliable, inefficient and impractical. The idea they are cheaper than baseload is utter rubbish given at their best, renewables operate at 20-25% of stated capacity generation. Which means they’re 4-5x more expensive per output claimed.

In any event, providing people with power credits just shows how ideology has overridden sensible economics. Look forward to higher energy bills and buyer’s remorse if energy policy seeks to create more of the very shortcomings that have made themselves so abundantly clear. This is willfully irresponsible.

It’s election time. NSW opposition leader Michael Daley said he supports the climate strike by school kids as a democratic right. Given the kids are being brainwashed with only one side of the debate, perhaps the teachers might show them these two front covers from Time and debate why the scientists were wrong and could they be making the very same mistakes again?

Yet why stop at letting kids take a day off school to protest climate change? Why not strike over the rebuild of the Allianz Stadium? Perhaps demonstrate over the West Connex motorway? How about screaming inside Woolworths over milk prices paid to farmers? Why not protest The price of electricity? Anemic wage growth? Housing prices? Negative gearing? Offshore detention? Immigration?

Using kids as political pawns is disgraceful on every level. Parents and teachers who back this type of activism need to be schooled themselves in common sense. So weak must the arguments be to have to let kids do the bidding for them.

Perhaps teachers should look in the mirror and come up with answers to the sustained slump in our global PISA rankings for English, maths and science first before organizing excursions to support ideologies that don’t have any relation to the curriculum.

The reality is when kids from other nations blitz them in the real world in later life, those participation trophies will do little to assuage their anxiety much less make their lives happier in a climate that won’t have turned out anyway like they were force fed.