An interesting graphic showing those Americans who renounced their citizenship by year. Note the surge under Obama and the tail off when Trump took office.

Apparently the numbers are surging again ahead of the US election. 5,816 Americans have renounced their citizenship in 1H20 according to Bambridge Accountants, a 1,210% increase over the prior six months ending in December 2019. In all of calendar year 2019, 2,072 Americans handed in their citizenship.

CNN’s Don Lemon discussed Trump’s mental acuity test and fails part of it. Interesting that he set out to mock the president and can’t tell a rhino from a hippo.

In 2020, how many Democrat run states could lay claim to have a governor dare do this? NY Gov Cuomo? Oregon Gov Brown? California Gov Newsom? Michigan Gov Whitmer?

Sure they might do a presser in front of Old Glory and the state flag but none would proudly puff their chest like South Dakota Governor Kristi Noem and parade at an event to let the crowd know exactly where she stands on love of country.

Toddlers and very young children are marched outside the Portland federal courthouse. They carry signs and say, “F— the police” on cue from the adults. One toddler does the black power fist. #BlackLivesMatter pic.twitter.com/Xr4ubMrKZs

How proud these parents must be to have their toddlers carry profane signs to protest Trump?

Even worse their radical parents have taught them how to say “F*ck The Police“.

Despotic Chicago Mayor Lori Lightfoot let rip again at President Trump for his intent to send federal troops by claiming that he was just being mean to Democrat mayors who happened to be female. She cried that Trump “only wants to make us look bad.”

No need for him to do that. You’ve done that on your own.

Lightfoot claimed she’s “getting it done” despite a huge spike in gun deaths and shootings. Her incompetence extends to the manner in which she filters out what she doesn’t want to hear as evidenced by her fracas with Alderman Raymond Lopez. She is also focusing on a census campaign during this time of crime.

She mentioned that Trump picked on Seattle Mayor Jenny “summer of love” Durkan who said that CHAZ was just a street fair. Despite the deaths and destruction to the block she only acted when her own $7m mansion was at stake. Could that be a reason Mayor Lightfoot?

DC Mayor Muriel Bowser was also mentioned by Lightfoot as being bullied by the president. Didn’t she see Bowser get her head handed to her on a platter by Black Lives Matter for writing Black Lives Matter on the road outside the White House for “appeasing white liberals“?

Or Atlanta Mayor Keisha Lance Bottoms. Another target. She acknowledged that police morale is “down ten-fold” due to the limitations placed on them during the riots. Atlanta Police were calling in sick at record numbers. No surprise when the totally corrupt DA was essentially saying the cop who shot Rayshard Brooks should receive the death penalty.

What has gender got to do with it anyway?Portland’s mayor is male. He has federal officers in his city.

So Mayor Lightfoot, you may like to claim to be Chicago’s first black lesbian mayor but something tells us that if you focused on your ability rather than your identity your constituents might be happier. As it stands, identity seems to be all you have and we doubt any Chicagoans care about what goes on behind closed doors. They want an end to the violence.

Trump will make a fool of you. Make no mistake. But know it was a 100% set inflicted wound. 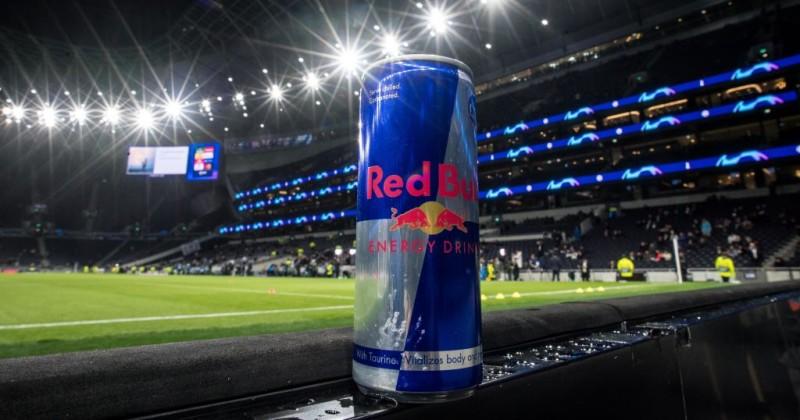 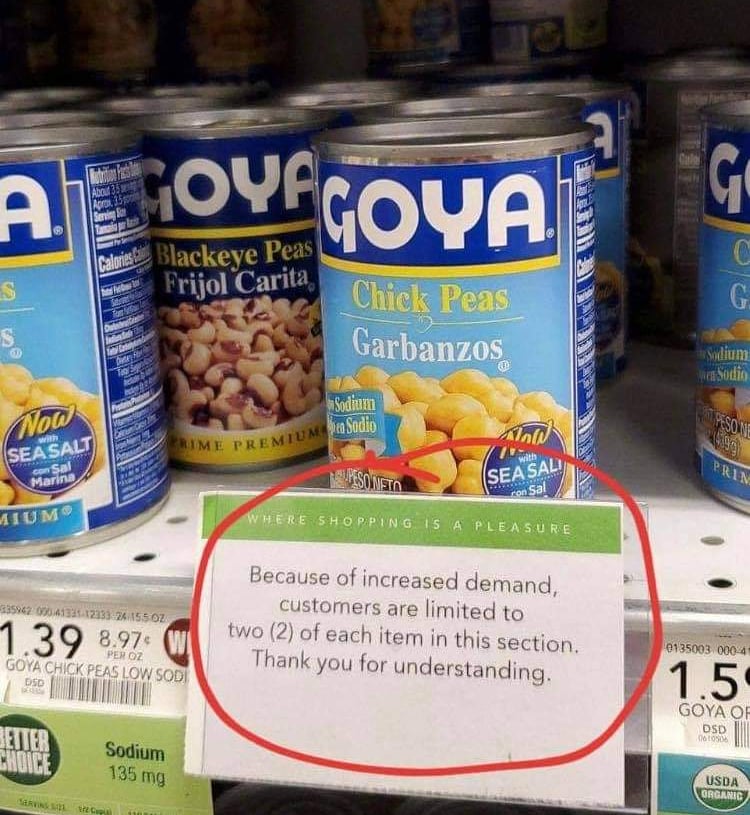 NY Governor Cuomo seems to be channeling Chairman Mao with this propaganda poster celebrating the successes of NY State during the pandemic.

Was there an adult in the room when this poster was conceived? Seriously, is this lifting the bar of political debate and raising the credentials of the Democratic Party platform?

Where is the reference to sending people infected with COVID-19 to nursing homes? Tell the truth? Wasn’t it Gov Cuomo who ordered those stats be covered up after it was learnt of the devastating consequences? Hmm…”Follow the facts“?

Why does he take potshots at states like Florida which have 1/8th death toll per capita as New York State?

‘Boyfriend Cliff‘? Apparently it refers to his daughter’s boyfriend but who knows?

Had to throw a jab at Trump in there. A rainbow flag too.

Perhaps the ultimate joke is the tag line to “Forget the Politics.” A bit hard when the whole poster sets out to make a political statement which pretty much perfectly sums up the opposite of reality in NY State.

We remind readers to look up our piece on ‘Am I a Despot or Not‘ which chronicles the ludicrous measures taken by mostly Democrat mayors and governors during coronavirus which we don’t think will be forgotten by constituents.

In any event, Cuomo has exposed just how in denial he is having to resort to such juvenile stunts

To put it in context. Hillary Clinton added 2 million followers from a 2 million base a year ahead of the 2016 election. #WalkAway is largely word of mouth. At the current clip it’s adding at an 800,000pa rate. Incredible.

There are so many tales on #WalkAway – see the link here of the tales of those who have had enough.