The Professional Golfers Association (PGA) of America has decided to sever ties with President Donald Trump after voting to take the PGA Championship event from his Bedminster, New Jersey golf course, Trump National in 2022.

PGA CEO Seth Waugh said, “We find ourselves in a political situation not of our making…We’re fiduciaries for our members, for the game, for our mission and for our brand. And how do we best protect that? Our feeling was given the tragic events of Wednesday that we could no longer hold it at Bedminster. The damage could have been irreparable. The only real course of action was to leave.”

Unconfirmed sources say that the front runner to replace the 2022 event could be the Pyongyang Golf Course in North Korea.

The PGA is believed to have received tacit approval from Big Tech companies to move forward with the event only if Kim Jong-un promises not to invite Trump as his guest. The rationale is believed to be because Kim is Trump’s last friend on earth. Being snubbed by the North Korean dictator is understood to be the best way for the PGA to get the maximum woke points necessary to prove they’ve moved heaven and earth to appease the cancel culture mob and protect their brand.

Kim was reported to have told CEO Waugh, “how can you humiliate Trump if he is no longer able to get my tweets?” Sources close to Twitter have confirmed that Jack Dorsey is considering reinstating Trump’s account for 6 hours as an act of compassion and to show conservatives that the platform is an advocate for free speech.

A senior Antifa spokesman, Lance Brick, said that he was surprised to hear of the PGA move as none of his members play golf. Brick said, “Look, none of us really like golf so the PGA was never on our radar. Thanks to the CEO’s public statement we have realised we didn’t know what we didn’t know. After an emergency plenary session, we have decided to refocus our energies on looting golf pro shops and demanding the PGA reveal which golf courses are steeped in the white patriarchy and burn those clubhouses to the ground, lest we turn our rage on them.”

Acolytes in the mainstream media have reportedly welcomed the discussions, noting potential offsite opportunities with North Korean state media to improve their delivery back at home.

British humour at its finest. Spitting Image takes a potshot at Greta Thunberg.

The article opened as follows:

“The fact that rural, economically disadvantaged parts of the country broke heavily for the Republican candidate in the 2016 election is well known. But Medicare data indicate that voters in areas that went for Trump weren’t just hurting economically — many of them were receiving prescriptions for opioid painkillers.”

Is that what the two charts reveal? The first chart records 2016 voting strength for Trump by county. The second, prescription opioid use by each county.

What the NPR article failed to note is that the r-squared figures for each study were stuck in the 40% range meaning there was incredibly low correlation and what statisticians would call “statistically insignificant.”

Perhaps NPR might have admitted that drug overdose deaths under Trump went down for the first time in almost 30 years, claims backed up by the CDC. We wrote a piece on the problem back in 2017.

Best just run an article implying that Trump voters in 2016 were poor dumb hicks in rural areas hallucinating from all of the opioids they had taken.

At least we give some credit to NPR for actually reporting (towards the end of the article) the study’s lead author who said,

“We were not implying causality, that the Trump vote caused opioids or that opioids caused the Trump vote…We’re talking about associations.”

So why bother with the article in the first place other than to take a pot shot at a portion of the very people who hold different political views but still fund NPR?

Perhaps, NPR might have thought how bad things had become over the long run under the incumbent political class that it gave birth to Trump. Not the other way around.

Comedian Michael McIntyre decided to go to the home of an audience member, take her frozen food and serve it to her in a Michelin restaurant and get her to rate it without knowing it is actually hers. Hilarious.

As we’ve all been gorging during the festive season, no doubt compliments to the cooks have flown around the dining table.

A light-hearted way to head into Christmas.

Another one from The Babylon Bee. Once again its parody is spot on. 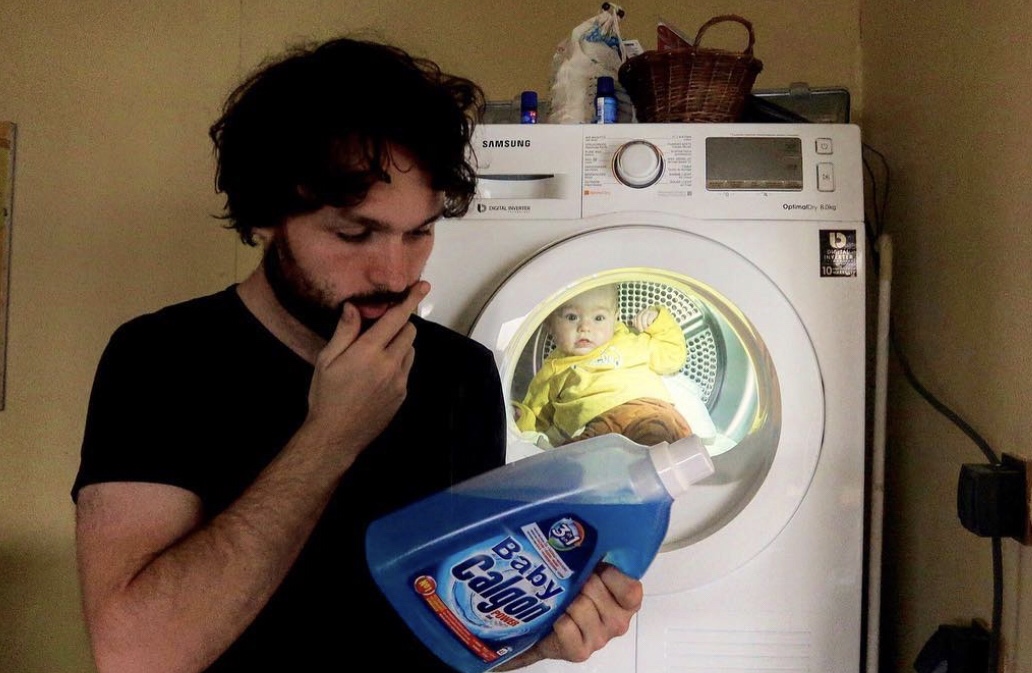 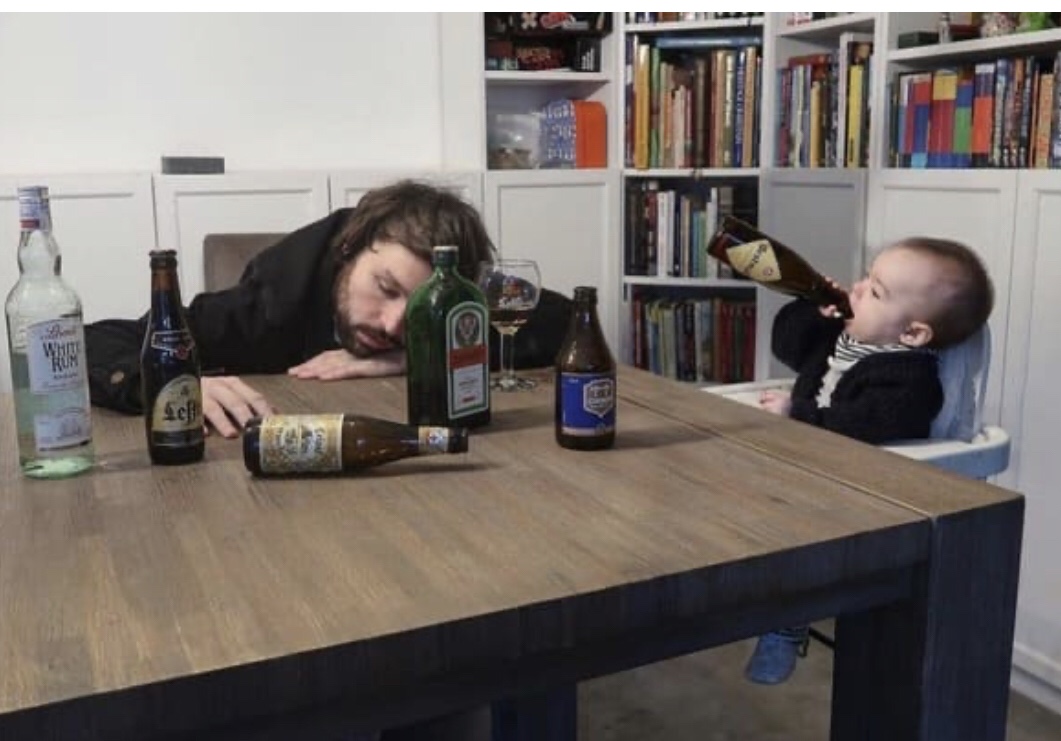 Fathers have a tough time convincing their partners that they have the prerequisites for raising kids. Mothers have every right to be worried.

In 2019, Kenny Deuss and his girlfriend had their first child.

While Deuss was charged with babysitting, his girlfriend would often check in to see how she was doing. He decided to post images of him and his daughter in dangerous situations.

You have to feel sorry for the telemarketer.

Nuff said. It’s for your own good.

I know I shouldn’t have done this, but I am 83 years old and I was in the McDonald’s drive-through this morning and the young lady behind me leaned on her horn and started mouthing something because I was taking too long to place my order. So when I got to the first window I paid for her order along with my own. The cashier must have told her what I’d done, because as we moved up she leaned out her window and waved to me and mouthed “Thank you.”, obviously embarrassed that I had repaid her rudeness with kindness. When I got to the second window I showed them both receipts and took her food too. Now she has to go back to the end of the queue and start all over again,

Don’t blow your horn at old people, they have been around a long time.🤣😂🙋‍♀️🙋‍♂️🍔🍟☕️