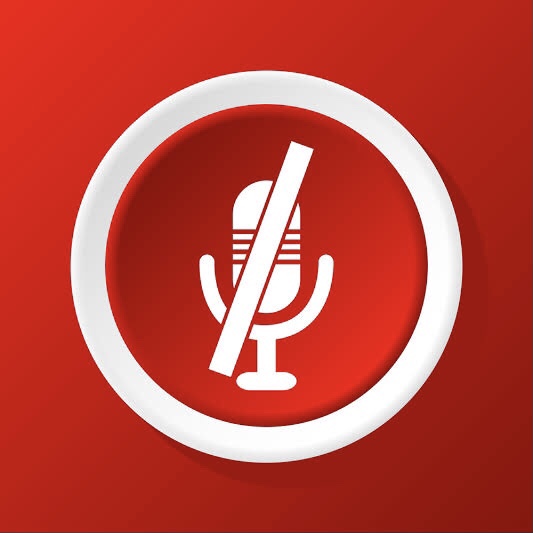 Problem solved? The debate moderators intend to have a mute button in the forthcoming debate to avoid interruption experienced in the first debate.

It sounds wonderful in principle, but we believe if the moderator is of sufficient ability, she shouldn’t require technological assistance to fall back on if her biases seek to stifle robust debate through balanced questioning and reasonable time to answer and redirect.

One can only imagine how fairly the mute button will be applied in the final show off between Trump and Biden on October 22nd given we know that the moderator, Kristen Welker, is staunchly in the Democrat camp.

We are sure when the microphone cut offs are tallied, Trump will outscore Biden on a 10:1 scale, if not more.

We have no doubt that Trump is the more likely of the two to interject but we think it will work in Trump’s favour to be cut off because we know that the deranged mainstream media will openly celebrate and applaud the idea of suppressing the free speech of someone they disagree with on a whim.

We don’t think that will play well to level headed Americans who want to hear and see the reactions of both candidates when pinned on the ropes. A good moderator would seek that type of courage under fire.

Unfortunately, the debate will likely end up being 3 on 1. Softballs will be tossed at Biden and hand grenades lobbed at Trump.

Should Trump leave the stage after being cut off countless times, we won’t be the least bit surprised. He will prove the point of just how biased the moderator was and how she relished the ability to muzzle the most powerful man in the world to feed her own derangement. She’ll prove his point about free speech. Never forget Reagan slammed a moderator for threatening to cut the mic in 1980.

If he leaves, the media will divert all attention to Trump as to why he did so and prove back to their faces that they have absolutely zero interest in objectivity other than to justify using authoritarian cancel culture tactics to silence and humiliate him.

As we like to say, journalistic integrity will only return when the mainstream media loves America more than they hate Trump.

Best they put this on full display.