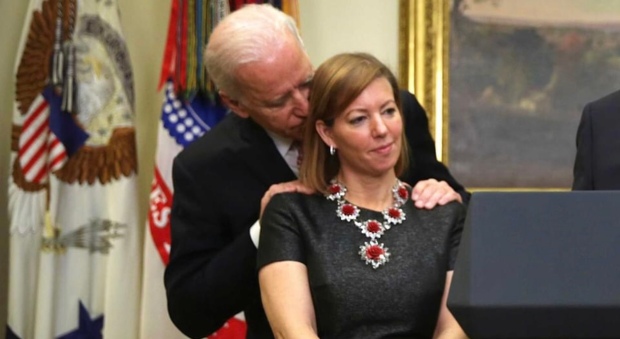 A Pew poll revealed that:

“56% of voters who back the former VP Biden over President Trump said they did so because he is not the Republican incumbent. Just 19% support Biden because of his “leadership/performance,” and only 13% plan to vote for him because of his “personality/temperament.” Just 9% said they like Biden most because of his “position on the issues.”

Comparatively, 19% of Trump supporters cited “he is not Biden” as their main reason to vote. Meanwhile, 23% credited the incumbent’s leadership and performance for their decision and 21% said they would vote for him because of his personality and temperament. 17% of Trump voters said they support him because “he is for American people and values.”