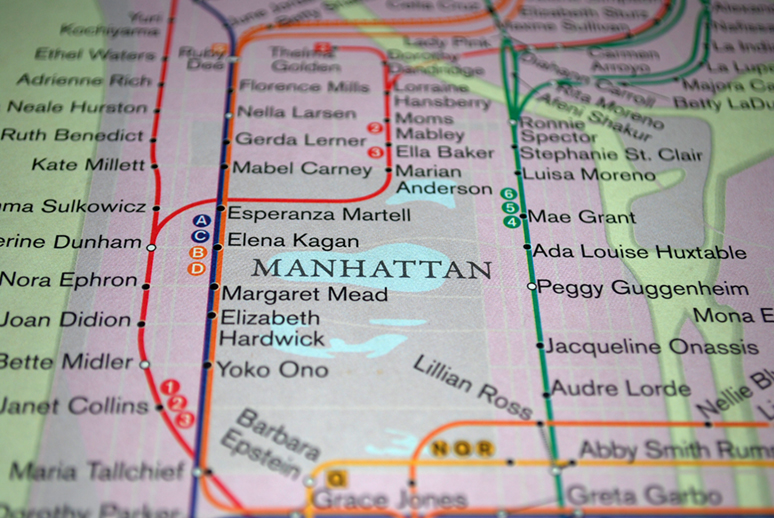 Some people just have too much time on their hands.

Reni Eddo-Lodge and Emma Watson are leading a project to rename all 270 stops of the London Underground after women and non-binary people who have influenced the history of the city. New York had a similar group pushing for this.

The origins of the names of many Tube stations are quite interesting, some dating back 1,300 years. Many have no relation to actual people. Waterloo was named after the battle. We were surprised to discover that London Bridge was actually named after a bridge in London. Who knew?

If we use New York as an example, Bette Midler was suggested as a name. Given her reprehensible activity on Twitter, why would anyone see her as a subway name other than its proximity to the gutter?

We wonder whether the London chapter will honour Baroness Thatcher be with a Tube name or is she too conservative? Will she miss out because she detested the EU? Will Queen Elizabeth II be in the mix?

We think the movement may struggle catering to all 270 genders before being able to settle on name changes. No doubt deserving women will be replaced by those who have done nothing of any value other than identifying as a two-spirit trans penguin.

We suspect that Watson might be trying to appeal to the woke celebrity set to land her next big role. In any event, if this is the height of oppression in the feminist community, we are doing ok.