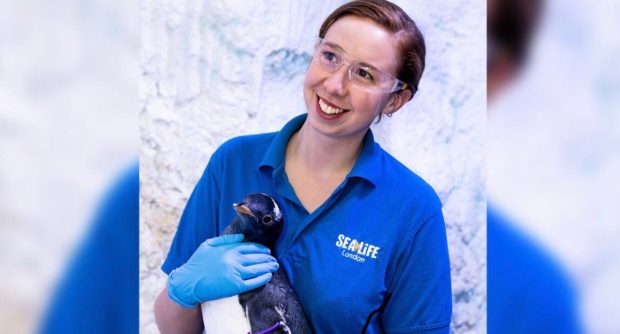 It seems an aquarium in the London has decided not to assign a gender to a penguin in public even though it will be tagged as such in private for potential future breeding purposes. So presumably it will have a gender then.

The penguin chick is being raised by two female penguins named Rocky and Marama. They were given the egg to relieve the penguin’s birth mother of the pressure of raising two chicks.

Surely penguins have coped for centuries raising more than one egg. Perhaps Sea Life London should recommend to the NHS that human mothers who have twins should have one child removed and given to a random couple to relieve the stresses of raising them both.

The aquarium argues that gender is a human construct. As Gentoo penguin populations decline, many have put it down to humans ruining their habitat.