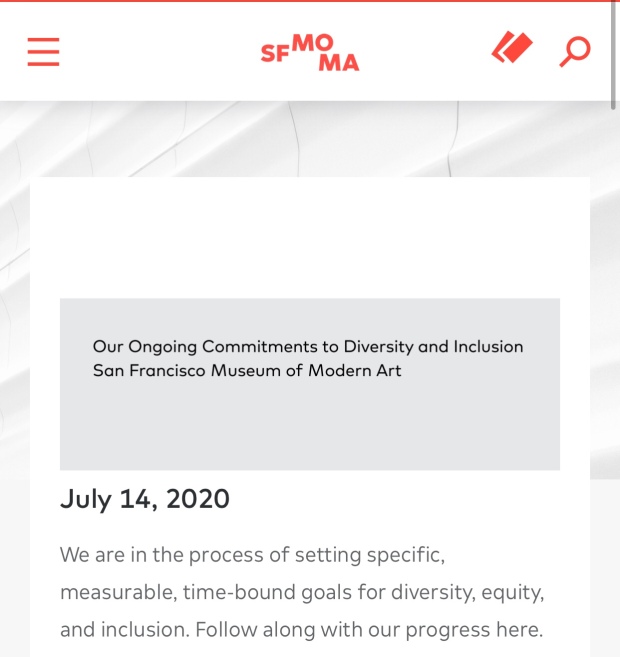 Well it seems that Gary Garrels, a senior curator at San Francisco’s MOMA has resigned after the cancel culture mob attacked him for suggesting the museum would still buy works of art from white artists.

A petition started by a group of former museum employees demanded Garrels resignation, calling it “non-negotiable….Considering his lengthy tenure at this institution, we ask just how long have his toxic white supremacist beliefs regarding race and equity directed his position curating the content of the museum?”

Isn’t the point of an art gallery to put in the best art to attract the biggest crowds regardless of ethnicity or gender?

Perhaps all works of art by white artists in SFMOMA should be burnt in a public display. Perhaps start with the Henri Matisse ‘Woman in a Hat‘ 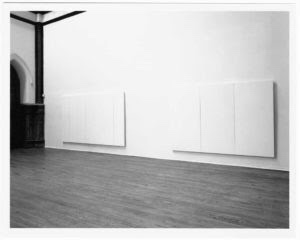 Without exception, Robert Rauschenberg’s ‘White Painting (Three Panels)‘ should be enshrined with B, L & M to atone for his clearly racist beliefs.

When will this madness end? How do we end segregation and racism by enforcing the very behaviors that enshrine them?