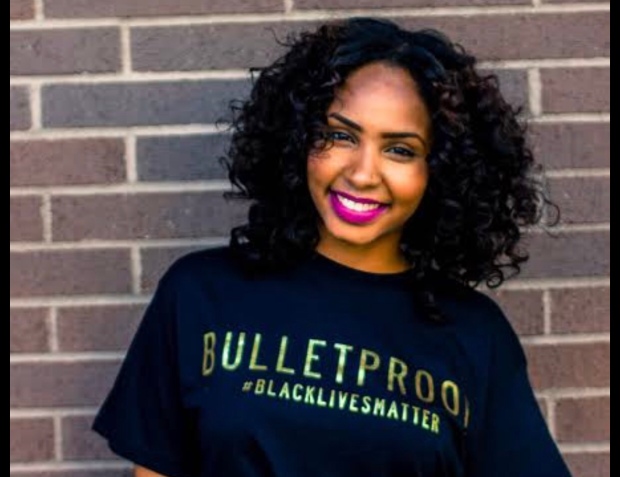 Good to see the Marxist and racist colours of the Black Lives Matter movement come shining through yet again courtesy of the head of the Toronto chapter, Yusra Khogali. To think of all those who blindly fall into line without questioning its sinister manifesto.

Khogali was proud to post on social media that:

“White ppl are a genetic defect of blackness”

“White ppl are recessive genetic defects. This is factual. “

“White ppl need white supremacy as a mechanism to protect their survival as a people because all they can do is produce themselves…black people through their superior genes can literally wipe out the white race if we had the power to.”

We could go on but we hope readers get the point. These are hardly the words of someone who seeks equality, justice and an end to systemic racism.

Can you imagine if a white person said the same things? Those people would be doxxed, fired, cancelled and arrested for hate crimes. What did the city of Toronto do after she wrote this nonsense? Bestowed her with an exemplary leadership award.

So the next time someone sheepishly takes a knee for the Black Lives Matter organization, at least know what the group is about. Police brutality is a front for the real agenda it espouses which is all about dismantling family values and adopting a Marxist mantra. Even worse, kids are already being indoctrinated in high schools in the NY State area.

Tribalism is the only outcome of all this identity politics and will achieve the exact opposite of what so many liberals demand.