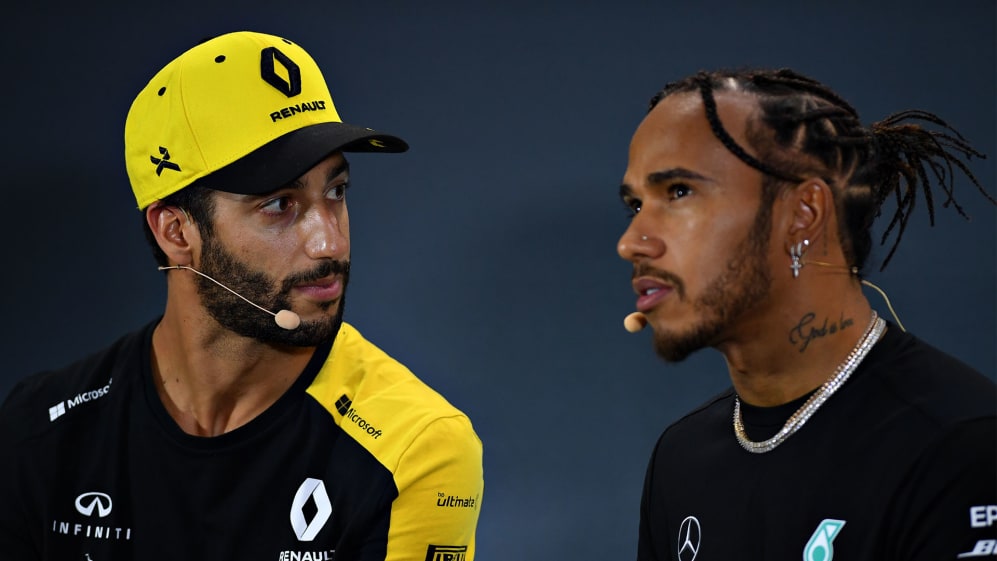 6x World F-1 champion Lewis Hamilton has decided shaming his fellow drivers for not speaking up is a thing. Hamilton wrote on Instagram,

“I see those of you who are staying silent, some of you the biggest of stars yet you stay silent in the midst of injustice. Not a sign from anybody in my industry which of course is a white-dominated sport.”

“I’ve certainly learned a lot the last few weeks…I’ve been reading, I’ve been watching and it’s opened my eyes. I’ve learnt that just because you might not consider yourself a racist or a person of conflict, that’s not enough. You have to speak up, you have to educate yourself and others around you because what I understood is, being silent is part of the problem…I felt a bit… I don’t know if it’s guilty or just like, ‘How can I be so naïve to everything that’s been going on?’. And it’s not only the last few weeks, but it’s been months, it’s been years. It is good that finally more of the world is getting exposed to it and people are behind it. Also, understanding that it’s okay to speak up, you’re not going to be judged, you’re not going to be criticised, and I think because of the volume of everyone getting involved, and all races getting involved, that’s been really powerful.”

Hey Daniel, you hit the nail right on the head. If you don’t speak up, you get judged and criticized by a hypocrite who collects a £40million annual paycheck from a company that has a history of slavery that has invested in him since he was 13 which happens to provide a superior racecar so a highly talented driver who happens to be a person of colour can obliterate his rivals in a “white-dominated sport.”