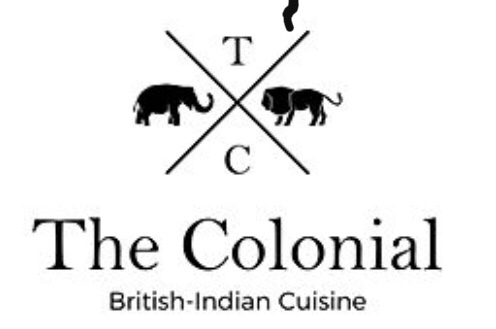 Now that the leftist mobs have gone after the Colonial Brewing Co for its name, how will it deal with an Indian restaurant in Neutral Bay that is named ‘The Colonial‘?

(We have been. The food is fantastic.)

Will it be deemed as triggering or will the fact it is run by Indians give them a free pass from the hypocritical apparatchiks? Where do they draw the line if those who were supposedly oppressed by Her Majesty freely choose to use the name to depict a time period for the theme of a restaurant?

Don’t laugh because the PR department at Colonial First State must be frantically zoom meeting to discuss being the next heretic in line. Should it be targeted for use of the name when it promotes superannuation products? Will it need to issue a public apology stating it doesn’t condone violence and ledge support for BLM? Do any of its customers really care about anything more than returns for their retirement and portfolio mix? Had they given it a second’s thought they’d have already shifted that super money to another fund.

Perhaps the Commonwealth Bank should consider a name change as surely someone can make an argument that the name idolizes all that was bad about the British empire and its history of subjugation and oppression of minorities over the centuries.

The madness won’t stop until we push back.