We had been expecting for years that Harley Davidson (HOG) CEO Matt Levatich wasn’t the right person to lead the company out of years of misery. Finally, the board took that view too. In 2017 we wrote,

“Harley-Davidson is suffering from divine franchise syndrome. It has failed to modernize its line up… its competitors do not seem to be suffering as BMW, KTM and Triumph hitting new shipment records.”

Global sales went backwards for all 5 years of his tenure. 30+ day delinquency rates and annualised loss experiences are at 9-year highs. Instead of investing harder in solving the rout, the company embarked on an aggressive share buyback program to pad the softening earnings, which was expanded again this year, two weeks ahead of his departure.

We never thought the maths added up. The strategy, which seemed formulated by a communications firm rather than one led by passionate bikers, was the problem. Its historic rival, Indian Motorcycles (Polaris Industries), has led with innovative products – such as the FTR1200 – that harked back to its flat track history. Indian parent Polaris Industries cites tough overall market conditions but is confident that “product” will be a major factor. 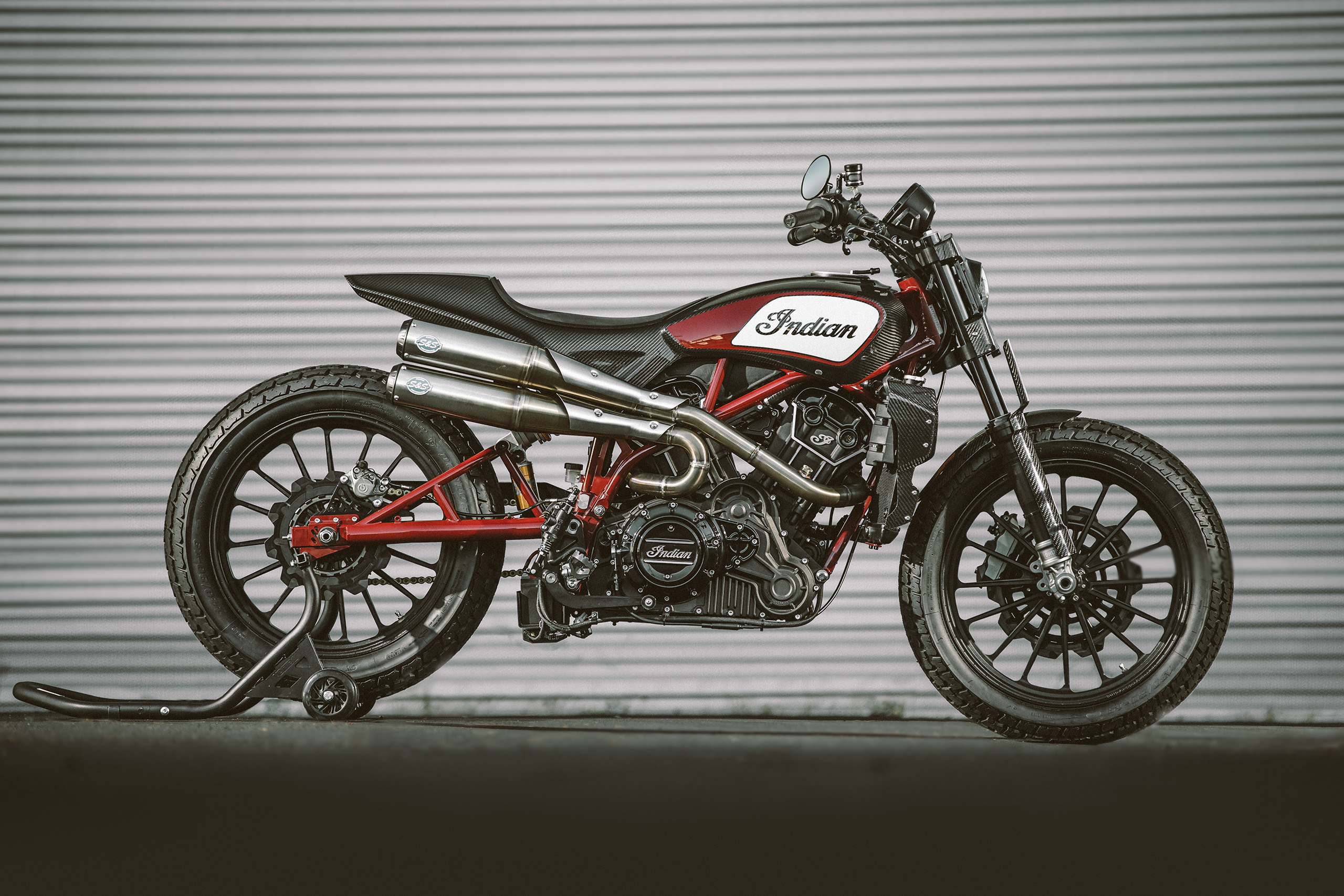 The announcement of CEO Levatich’s departure should cause the shares to jump. The aftermarket is already showing +5%.  Going back in history, when failed CEO Jurgen Schrempp stepped down from Daimler-Chrysler, the shares added 10bn euro to its market cap the very next day.

If Chairman Jochen Zeitz’s comments are anything to go by, Harley should bounce hard.