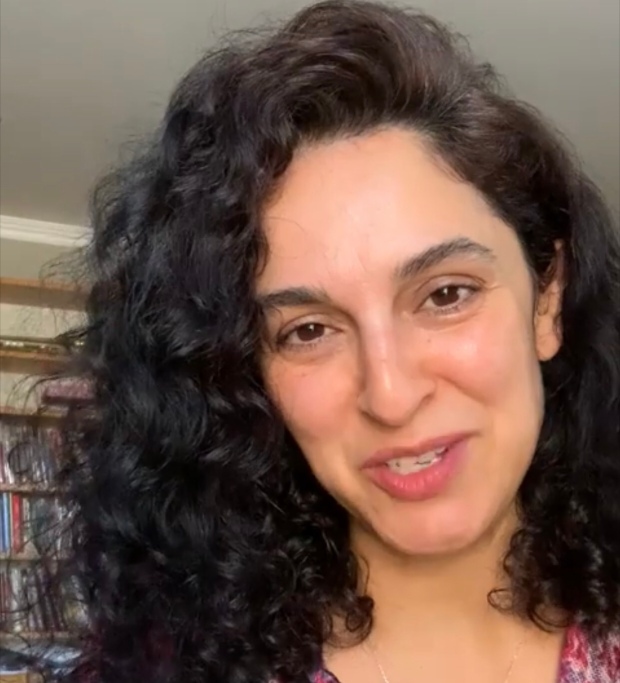 As an example, The NY Times’ obituary, titled, ‘Qassim Suleimani, Master of Iran’s Intrigue, Built a Shiite Axis of Power in Mideast‘ reads like he was a veritable patron saint rather than a terrorist.

In Kasraie’s opinion there are many more Iranians celebrating his death than made out by the media. Her Facebook page has dozens of interesting videos depicting the oppression of the Iranians at home.

You be the judge.