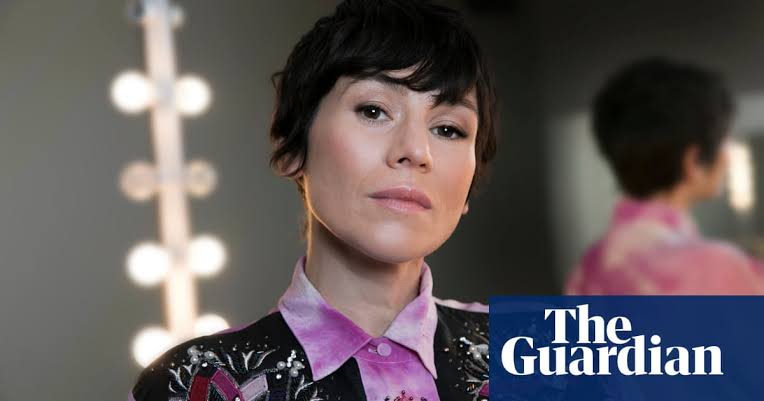 Yet more moral preening from celebrities. While Yael Stone might think such virtue signalling has a purpose, she needs to get to grips with the fact that the scheduled flights between the US and Australia will still be taking off, with or without her. Did she miss Ricky Gervais’ Golden Globes introduction?

Her net impact is likely to be a number so close to zero so we thought we’d assist with the maths before she pulls the plug.

280 million trips were made by commercial aircraft last year according to the IATA. Her one way trip to Australia would mean she represents represent 0.000000357% of all annual flights taken.

“Demand in the commercial market is forecast to more than double in the next two decades. To meet this demand…the number of jet airplanes in service nearly doubling to 50,660.“