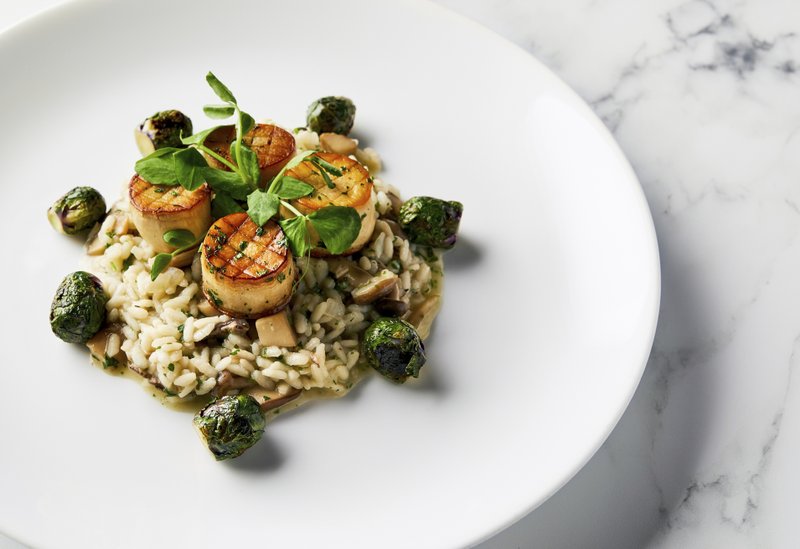 Wow. If it isn’t the hot air coming out of their mouths, it is now coming out of the arses. In order to save the planet, our virtue signalling Hollywood thinks that going vegan at the awards ceremony will do the trick.

The Hollywood Foreign Press Association (HFPA) made the following statement,

One only needs to calculate the number of private jets, hydrofluorocarbon hairspray cans used, the number of bedrooms in their gated mansions and the emissions coming out of the tailpipes of the stretch limos that will ferry these Einsteins to the awards to work out that their own carbon footprints are about as bad as it can get.

Cute though. To think that eating a vegan risotto will help. If only they knew that rice production causes over twice the amount of methane than farm animals. Will any of them point this tidbit out to the dwindling viewers? Why aren’t the slamming the table and demanding over half the world’s population that rice is off the menu! What a shame Asia is a growth market for Hollywood. Best just revert to type and embrace expediency.

It seems the formula is so bust that even deliberately leaving Trump mocking out of the corny gag lines saw another 5% drop this year. Despite little competition in the time slot and following on straight after the Chicago Bears vs Philadelphia Eagles (38mn viewers), 20mn switched channels to something other than the Golden Globes.

Who actually took the time to watch The Oscars last year? Viewers voted with their eyes sending ratings down 16% on 2017 and 40% on 5 years ago. Perhaps The Oscars could take a lessson from 90 years ago and stick to silent movies!

We wonder if the dead cat bounce in the ratings will result by virtue of veganism.