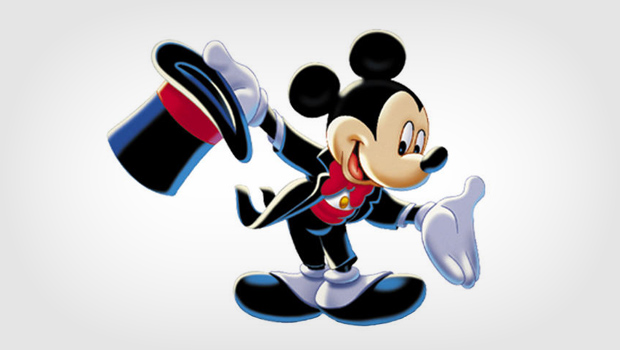 They are but three of the 11,000 signatories attached to the non-peer reviewed paper which the media made absolutely zero attempts to question the validity of. Typical drip-feed brainless and contemptable reporting. No wonder mainstream media ratings continue to flail.

Although one could argue that anyone could poison the signatory well (this link has been temporarily suspended). The site notes,

“If you are a scientist from any scientific discipline [does that include criminology, psychology, anthropology, communication, history, law or any other social science?], we invite you to sign our Viewpoint article “World Scientists’ Warning of a Climate Emergency” by Ripple et al. 2019, which is now in press with Bioscience Magazine. It is important that we get signatories from a wide variety of scientific disciplines. By signing, you will be included in the full list of scientists who have signed this article. Before signing, we ask that you view this short article by clicking the “Read the Article” tab below (the main text can be read in < 8 minutes), or read the condensed version directly below. When you click “sign the article” and add your name, you will be indicating that you generally agree with our article, helping get this message to world leaders. Note that signatories speak on their own behalf and not on behalf of their affiliated institutions.”

This is akin to someone asking for likes or shares on social media feeds. It dilutes its validity by the very argument of thinking the quantity is superior to quality. After all, Einstein once said to someone who claimed he would get 100 scientists to debunk his thesis, “it only takes one to prove me wrong!”

Even if one was to argue that wicked flat-earther climate sceptics added Mouse, Dumbledore and Aardvark, the reality is that the system’s lack of due process is self-evident. Furthermore, “generally agreeing” to an abridged version says more about the scientists who would put their name to such a paper without understanding the full contents. It is like people blindly signing a petition to stop rubbish bins being installed at a beach even though they are visiting interstate and unlikely to ever return. Sheep.

This is a common failing of the climate alarmist movement. Extinction Rebellion had many heavily green-leaning CEOs sign an open letter to The Times. It turned out most were affiliated with each other in one way or another and operated out of headquarters 100s of miles from the epicentre of the protests which disrupted local businesses which had to suffer the consequences of their selfishness. Hardly independent minds.