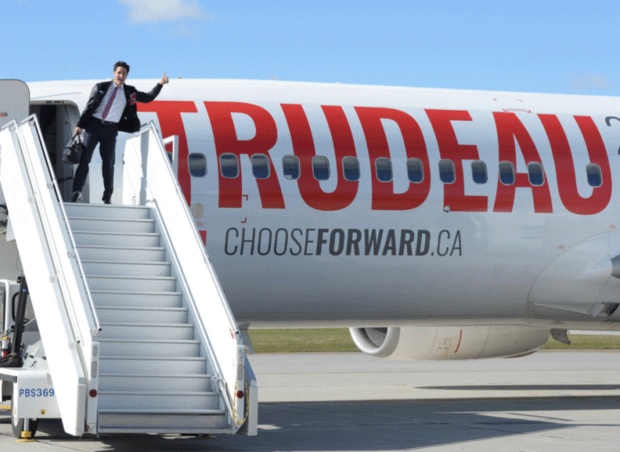 Poor old Canadian PM Justin Trudeau can’t catch a break. While he loves to lecture his peoplekind on all the woke topics, especially feminism, compelled speech and climate change he was outed by his opponent Conservative Party leader Andrew Scheer in a debate for using two jets for his campaign – one to ferry him and the media and the other to carry his luggage.

Still CM’s favourite was the cardboard cutouts of Trudeau that were sent to embassies and consulates throughout the world. It truly captured the two dimensional nature of the man.