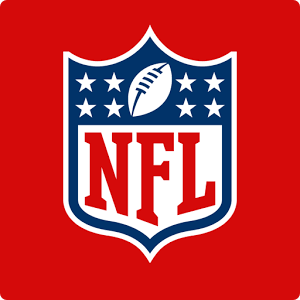 So the NFL is starting to back down. Two plays that were so predictable that the quarterback would be stretchered off the field for its transparency.

1) NFL Commissioner Roger Goodell has sent a letter to the 32 teams requesting them to stand during the anthem. A Trump tweet suggesting that tax concessions get revised seemed to move Goodell toward making a decision based on the already worsening financials with several sponsors looking to pull out and ratings continuing to slide. Week 4 stats were down another 7% according to Nielsen. Some put the hurricanes as a factor.

2) Colin Kaepernick has said he promises to stand during the anthem on the next team that hires him. So for all of the principle-ladened action that cost him his job have come to the realization that financial security outweighs politics. The irony of his BLM support became massively diluted after everyone started taking knees for pretty much any issue, mostly a protest against the President who called them out for lacking patriotism.

For all of the kneeling in the world, there has been a more powerful protest at play – fans. Yes one can hear the calls of racism and how it’s insensitive whites turning their backs but the reality is that black and Hispanic viewers in all age groups are down in percentage terms as much as White fans according to Nielsen since the protests started in 2016. Only Asian fans in the 18-34 cohort are up year on year.

Once again, no one has ever argued these players don’t have a right to protest in their own time. When they’re on the clock, they should do as the boss requires of them. Let’s put it another way. Next time your boss asks you to cover a horribly rude but paying client, take a knee and see how far you get!

Is it just me or is there a voice Columbus Day to be scrapped? Tear down statues? Same arguments as those made over Australia Day. Rasmussen Reports that support for the day is up. Fifty-eight percent (58%) of American Adults think America should still honor Christopher Columbus with a national holiday, up from 50% two years ago. If you want to unite a country, start by not dividing it by every unique identity. The idea of unity is to become one at the same time recognizing our differences. Not recognize all differences and unless demands are met refuse to unify.