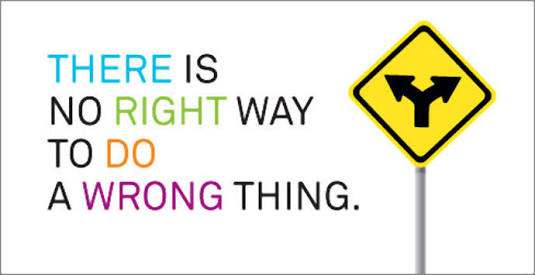 Earlier this year attorneys at Obama’s DoJ were ordered to take 5-years worth of ethics classes after being found to have intentionally and deliberately misled Federal and 26 state supreme courts over illegal immigration. 5 years worth of mandatory ethics courses at an accredited body. No study by remote access. No signing at the front door and leaving early.

However it seems ethics isn’t sinking in. The day after HRC testified in front of the House Select Committee on Benghazi last October, John Podesta (of Wikileaks fame) met for dinner with a tight group of well-connected friends, including Peter Kadzik, who is currently a top official at the DoJ and lobbyist Vincent Roberti.  A Wikileaks dump on Oct. 23, 2015 revealed an email sent out by Roberti, who is close to Podesta and his superlobbyist brother, Tony Podesta. In it, Roberti refers to a dinner set for 7:30 that evening, just one day after Clinton gave 11 hours of testimony to the Benghazi Committee.

Podesta and Kadzik also met several months later for dinner at Podesta’s home. Another email sent on May 5, 2015, Kadzik’s son asked Podesta for a job on the Clinton campaign.

Now it appears that Kadzik is leading the investigation over Huma Abedin’s newly discovered emails.

The hacked emails reveal that Podesta and Kadzik were in frequent contact showing a pretty “cozy”relationship. In one email from January, Kadzik and Podesta discussed plans to celebrate Podesta’s birthday.

Kadzik started at the DoJ in 2013 and drove the effort to nominate Loretta Lynch who managed to be discovered on an airport tarmac by Bill Clinton the day before Comey released the FBI findings.

Reports also show Kadzik also represented Podesta during the Monica Lewinsky investigation. Also in the waning days of the Bill Clinton administration, Kadzik lobbied Podesta on behalf of Marc Rich, the fugitive who Bill Clinton controversially pardoned on his last day in office. That history is cited by Podesta in another email hacked from his Gmail account. In a Sept. 2008 email, which the Washington Free Beacon flagged last week, Podesta emailed an Obama campaign official to recommend Kadzik for a supportive role in the campaign. Podesta, who would later head up the Obama White House transition effort, wrote that Kadzik was a “fantastic lawyer” who “kept me out of jail.”

So one must ask themselves will an objective set of eyes be cast over these latest emails by the DoJ? Will they bury Wiener to show they did something? Clear Abedin of any wrong doing? Or will a lack of ethics prevail in the last days of the Obama Administration. That is probably fait accompli. It’s a disgrace. I eagerly await who he pardons as he leaves office. Hillary Clinton?