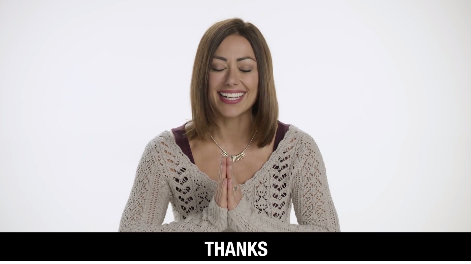 I tend to roll my eyes whenever celebrities push their views on pretty much anything given most are hypocrites. Whether Leo DiCaprio warning us on climate change as he boards his private jet, Russell Brand offering to move to Syria if someone bought him a first class ticket or Jamie Oliver threatening to leave Britain if BoJo became PM, it is more alarming that they think their words carry weight with the public. You have to wonder whether half of what goes on in Hollywood is done purely to stay in the media eye. Poor old Kim Kardashian still able to take selfies on Instagram after her harrowing ordeal where she feared she’d be murdered during the robbery where her body guard just happened to be away.

So this video with regard to the upcoming election had me in stitches. Regardless of what side of the political divide, they took a very intelligent swipe at the Hollywood actors’ video featuring these overpaid, narcissistic and self absorbed people who are more oft than not in rehab to cope with their success.  I found it interesting that one reason they cite to vote ‘to save the day’ was that actor Mark Ruffalo would star stark Full Monty naked in his next film if she won the presidency. Talk about voting with one’s conscience.