Zerohedge reports that the US social security bill would make it the 6th largest economy in the world at around $2.8 trillion. 110mn people are on some form of means-tested hand outs.

There are currently 126 million prime working age persons in the US between 25 -54 years of age (+5mn since turn of Century) but the 77.1mn FT employees has dropped 1.2mn over the same period. Only 61% of employees are full time ( from 66%) At the same time consumption has leapt $3.1tn (+38%) a lot of it thanks to the government transfer payments at nearly 2X the 3.3% growth of nominal wage and salary disbursements.

With US GDP in 2Q coming in at half expectations and 1Q revised down below 1% not to mention a softening Europe and a China in trouble things do not look sustainable.

I’ve also argued for some time that the quality of employment is declining regardless of what the headline unemployment rate might show. Poverty is a growing phenomenon worldwide  but with central banks losing the battle and government and private sector indebtedness growing policy options are too scary for incumbent governments to face. Hence the rise of the antiestablishment forces.

Obama might have been championing his economic credentials at the DNC but the US 2Q GDP growth missed by a large margin. Market forecasts came in at 2.6% but reality was 1.2%. Moreover 1Q GDP was revised down from 1.1% to 0.8%. No wonder poverty is a growing phenomenon across the world. Central banks are struggling to keep the patient alive.

So central banks are losing control. The ECB is stuck in group think and the expectation is things will get worse from here. 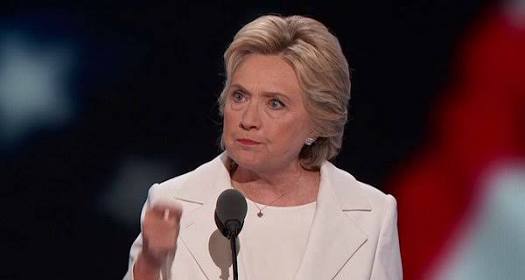 Boris Johnson once said if Hillary Clinton : “She’s got dyed blonde hair and pouty lips, and a steely blue stare, like a sadistic nurse in a mental hospital.”

That was a pretty apt description of Hillary Clinton’s DNC speech. She looked angry through much of it. She didn’t look like someone in control and even said of Bernie supporters “don’t boo, VOTE!”  This is not what Sanders’ fans want to hear. They need to be shown humility not hostility. It is a dangerous game to assume they’ll vote for Hillary given the DNC scandal on the deliberate side lining of Bernie who incidentally has returned to bring an independent.

I’m not sure whether “angry” was the best face to be showing at the DNC. She would have been better showing a face of neutral confidence. One that showed she wasn’t phased by The Donald. She should have laughed off the Russian email debate with a “Really? What leader would honestly ask a foreign power to hack our agencies?” She came  across as highly condescending in her speech. She looked as if she was scolding children. However confidence wasn’t part of tonight’s repertoire.

She made some fair points about Trump but not in a manner that will gel with his base. Let’s see  how the polls reflect her speech and fanfare of the DNC. My guess is a muted response.

The biggest threat for this debate will be more Wikileaks in the days leading into the presidential debates. This could prove highly embarrassing with little time to prepare responses. It should provide the type of ammo that Trump can use to discredit her. Prepare for the mud slinging. 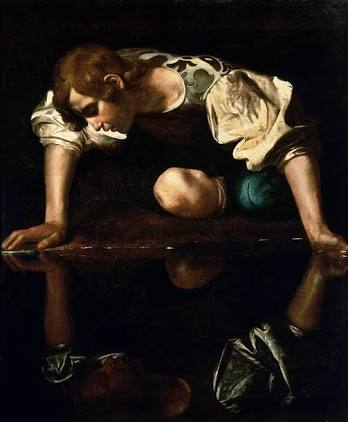 To get the top job at the UN narcissism is probably the most important trait to possess. Kofi Annan, Ban-ki Moon and so on. I encourage you to fill in an application form on the UN website. It is all about diversity not ability. The pay grades are astonishing enough and you can collect massive loadings including childcare, schooling and housing assistance. I worked out if I was in Tokyo I could collect around $350,000 + benefits. Even a security guard in Tokyo would collect $140,000!!

The irony of the UN is it is a body designed for grand standing with no real end responsibility. It tries to force the hand of governments as a ruler on high.  It preaches the global warming faith, human rights and many other causes with perhaps the worst level of governance standards. If you look at sitting members on the Human Rights Council (incl. China, Congo and Saudi Arabia) it is littered with countries that have the most terrible human rights track records. One would think they’d been appointed for “training” than “teaching”!

The global warming faith (IPCC) has been embroiled in so many scandals, climb downs and retractions as to beggar belief yet they insist in continuing global COP summits where 50,000 Eco warriors spew tonnes of their most feared CO2 into the atmosphere flying from all over the globe to seek grants to fund their nests. It is shameless yet governments fearing social media pressure pander to it.  When you look beyond headlines it is clear there is no real commitment from the countries that matter – China, India, Russia and the US, responsible for 75% of global emissions. It is sold as commitment and the Chinese can use their need to clean their environment packaged as saving the planet. Russia’s commitment was written on the back of a napkin and the US made sure there were no legal liabilities.

So to Australia putting forward former PM Kevin Rudd. PM Turnbull might claim endorsing him as bipartisanship but the reality is there couldn’t be a more inappropriate person for the job from a “showcasing Australia to the world” perspective yet ironically a person overqualified for the narcissistic requirements essential for the role.

A Democrat supporter, Josh Fox, has sent out a video showing how empty the DNC has become post the nomination of Hillary Clinton during her televised short acceptance speech. While not the grand finale speech she’ll make I did find it strange she was t there in person to accept it.

Fox went on to say in his video,“This is not voter enthusiasm…. I can’t believe my eyes. I’ve never seen anything like this. This is the primetime of the Democratic National Convention right after the nomination of Hillary Clinton and this place is emptied out like crazy. I’m stunned.”

One other Democrat supporter confirmed the DNC was paying for some 700 seat fillers to cheer and support as well as hold paraphernalia for the length of the show.

I’ve criticized the DNC for playing it too safe and not fighting fire with fire. Hillary Clinton has no “moral high ground” among the people but instead of hiding behind Hollywood, cheer leaders, diversity  and even Barack Obama (who spoke very well) she is coming across as “establishment”.

It’s too old hat. This election campaign has been surreal, focusing on victimology and gender equality rather than real issues the majority care about.

Trump was silly to speak of Russian’s hacking and even if he spoke of it “sarcastically” it still stands on record.

Be prepared for more reality TV . This election is all for the Democrats to lose. The more they play to their current strategy the higher the risk . 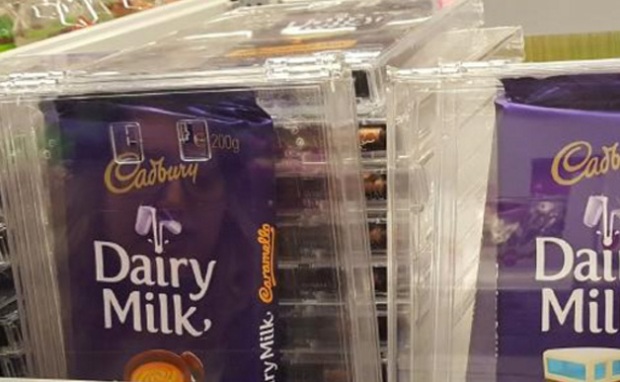 The (tooth) decay of society is upon us. One K-Mart store in Victoria has been forced to package chocolate inside those clear boxes once reserved for DVDs such has the pilfering been by sweet-toothed customers. Perhaps Cadbury should experiment with pricing such is its apparent popularity. 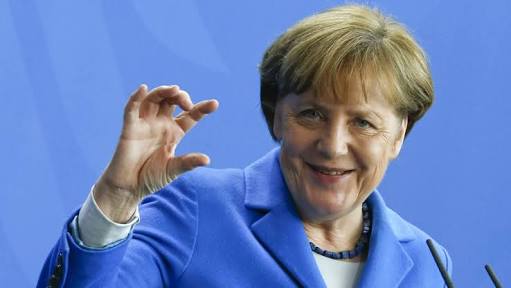 Can Germans honestly think Merkel is on the same planet when she says:

“We believe in the right of everyone to seek his fortune and live, to the respect for the other and tolerance. We know that our free life is stronger than any terrorist. Let’s give the terrorists the answer by living our values confidently. And as we affirm these values throughout Europe. Now more than ever.”

Sadly dear Chancellor Merkel these people don’t have German values and by getting the Mayor of Cologne to encourage German females to dress more appropriately to avoid unwanted advances shows you respect their (lack of) values over those of your own citizens. It is a disgrace and if you don’t resign you will be voted out. I shake my head. You should learn from the French experience that even known criminal terrorists with locator anklets on will still garrote 86yo Catholic priests. But don’t let that issue get in the way of your ignorance. The Swiss have the answers.